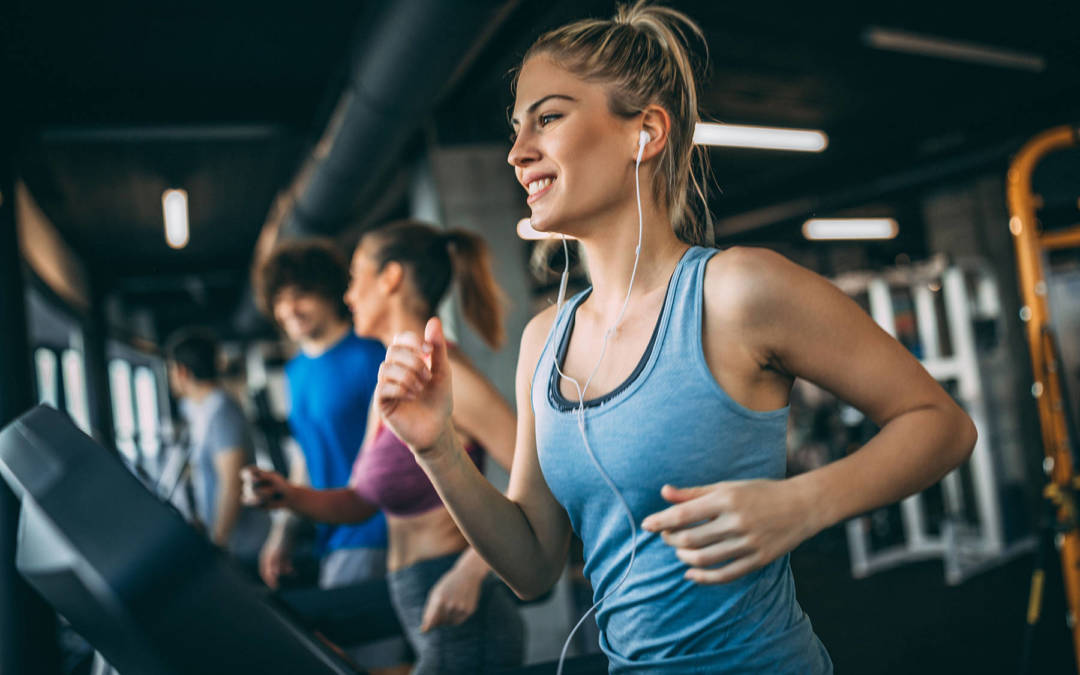 70% of studio members want to lose weight. And who does not know it? You want to lose weight, have a better figure. One searches eagerly on the Internet for the true recipe for success, the ultimate solution, the secret trick, the smart shortcut. The choice of diet forms is gigantic, confusing and can quickly frustrate. But we should all be clear: Weight reduction is not magic, but rather mathematics! And shortcuts usually bring just as little as miracle drugs.

Particularly interesting for athletes: How do you manage the balancing act between maintaining muscle and reducing weight and, as a result, reducing body fat? That’s the challenge we want to deal with here. So not the classic question of how to reduce my overweight, but rather how do I, as an athlete, manage to keep my winter muscle mass and get into shape for the beach and the competition?

The eye is more important than numbers.

Before you start, you should be aware of some facts: lean muscle mass weighs more than fat. The view of the scale can therefore be quite deceptive and as a measure, the mirror image or a good fat scale should serve as a meaningful measuring device.

Most diets are so-called reduction diets, which means diets whose goal is to achieve a calorie deficit.

But how do we achieve this? We have 2 different effective ways to choose:

1: Creation of a deficit by controlled reduced intake of calories below the daily requirement.

For example, one kilogram of fat contains about 9,000 Kcal. The consumption of one liter of oxygen corresponds to an energy turnover of approx. 5 Kcal. It takes about 1,200 min (20h) moderate endurance training to implement this kilogram of fat through exercise. Here it should be clear that a conscious diet can do more than through sometimes boring endurance training alone. But here it does not stop. However, it is recommended to build up muscle mass, as the basic consumption of one kilogram of lean muscle mass alone in consumption already accounts for 60 Kcal or 6.5 g of fat per day. That’s about 200 g per month, and 2.4 kg per year! The metabolic effects of strength training are therefore not negligible.

Abs are made in the kitchen!

But back to the diet forms. It is not for nothing that the motto “Abs are made in the kitchen” is circulating everywhere in the professional circles. Are there any diets that have proven to be particularly effective? Indeed there are !

These include low-carb diets. These bring several advantages, which are explained in detail in the following.

A VLCKD (very low carbohydrate ketogenic diet) restricts your carbohydrate intake immensely. This puts the body in the state of ketosis. This is a known state in the body, in which fats and proteins are primarily used as energy sources. Since proteins, unlike carbohydrates, cannot be stored, they are excreted. So only the fats remain. Metabolism is converted to fat burning. Fatty acids are formed by the liver as a glucose substitute as a ketone body. The result: In the event of a calorie deficit, the body uses its own fat deposits.

Another advantage is that the reduced intake of carbohydrates kept insulin output consistently low. This avoids hunger attacks triggered by insulin peaks. In addition, insulin prevents the body from accessing its fat deposits. It is important to know that insulin is still very important for our body, as it helps regulate blood sugar levels and injects the sugar into our muscle cells. Proteins also have an appetizing effect, which means that we automatically eat less food as we feel fed for longer. Another advantage is that the high protein content in the diet ensures optimal muscle maintenance while exercising.

However, it is recommended to take dietary supplements (vitamins, minerals) as a deficiency may arise.

Many studies have already shown the immense effect of this diet. But despite fantastic results, hardly any diet has such a high drop-off rate. This is because many people do not cope with the renunciation of carbohydrates. But those who show iron will and discipline expect remarkable results.

The whole thing can be further supported with the appropriate supplements. L-carnitine, for example, is important to help transport the fatty acids into the cell. To boost energy consumption even more, we have developed a product that really gets the fat metabolism going, Lipo 5 Stack. This can help you, but never forget how important it is to have some good friends as supporters, too.